Now that summer is here you can be ready to hear about all the blockbusters that are going to earn millions and fill theaters all across the world.

You’ll see everything from superheroes from mutants and talking fish to giants and ghost busters on the big screen this summer. But while summer blockbusters will draw people to the theater like moths to a flame you may not get as excited about seeing superheroes and monsters fighting on screen.

Especially if you’re a fan of musicals. Because not everyone gets excited about action-packed blockbusters filled with more explosions than words spoken. For that reason we’ve put together a go-to list of great musical films and films based on musicals to get you through the summer. 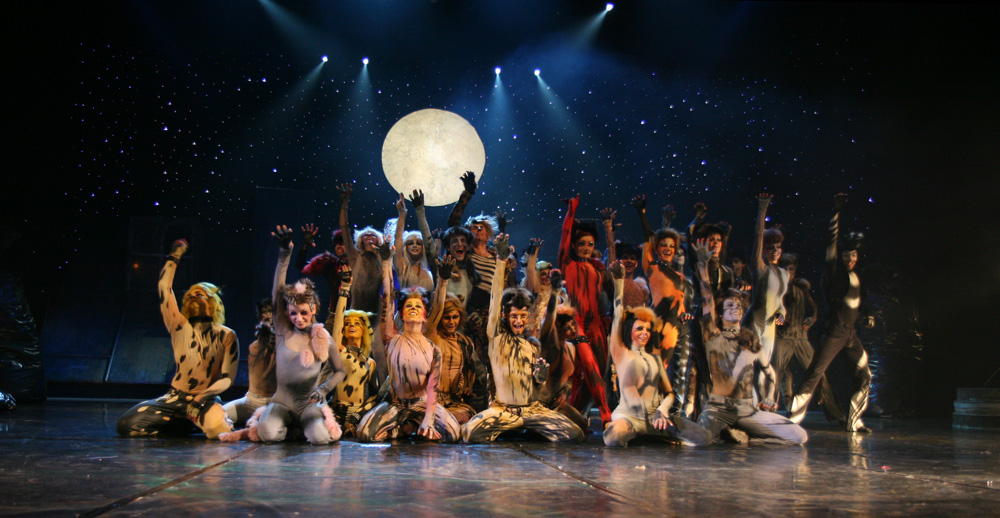 The Sound of Music

The 1965 musical should be near the top of every musical lover’s list and any really anyone who likes movies. Based on a true story of the Maria von Trapp and her family this story first became popular when it opened on Broadway in 1959, winning five Tony awards. The production was such a hit that only 6 years later a film version was produced and released.

If you want to talk about block busters The Sound of Music is the #3 highest domestic earner of all time when adjusted for inflation. And for good reason. Julie Andrews gave a historic performance even though she’d never played a guitar before starring in the film. And even though at the time it was released critics gave it mixed reviews, The Sound of Music is loved by generations of movie lovers. Fall in love all over again with this classic film this summer! And you can also check for tickets for the on-going show here.

2002’s Chicago was the first musical to win the Academy Award for best picture since Oliver in 1968. With a cast full of star power and talent this film is sure to delight most musical lovers. Chicago took everything that made the 1975 Broadway production a hit that has been revived multiple times and brought it to the big screen.

When Velma and Roxie find each other in a Chicago prison after they murdered their lovers things get out of control as both of them try to prove that, “there’s no such thing as bad publicity.” Chicago is a great story and the film tells it perfectly. There’s a reason that it won 6 Academy Awards. Watch Chicago this summer and see what musicals look like at the top of their game.

Or, if you are around you can watch Chicago live on their Broadway or UK Tour! Check for tickets here.

West Side Story is a landmark in theater and film. The 1961 film based of the Broadway musical of the same name also cleaned out the shop when it went to the Academy Awards. Winning 10 of the 11 awards it was nominated for. Including best picture.

No one should be surprised though. At the heart of West Side Story is on of the greatest love stories ever told, Romeo and Juliette. West Side Story opens with a shot of New York City’s towering skyscrapers and then descends into the lives of Tony and Maria as they struggle to be together during a gang war. Director Robert Wise would replace the skyscrapers with the Swiss alps a few years later for the opening shot of The Sound of Music. Maybe the reason why West Side Story was such a successful film was because the filmmakers didn’t forget their roots. All the original songs from the Broadway musical were included and other than a change in the order were just like they were in the musical. Watch it this summer and find out why this film is a landmark in theater and film!

It’s a statement to how great of a story this film tells that it’s based on a play that’s based on a book. The original story told in Pygmalion is brought to the big screen in this classic film.

My Fair Lady is the classic story of Eliza, a cockney flower seller who meets a phonetics professor named Henry. After their first meeting Henry takes a bet to turn Elizabeth in a proper woman by societies standards. Despite Audrey Hepburn replacing Julie Andrews in a role she held in the popular musical and Hepburn’s voice dubbing this film is unrivaled in charm and will delight musical lovers and the average film goer alike. Hepburn still gives a knockout performance and her co-star Rex Harrison plays his role perfectly. It’s no surprise that this film won 8 Academy awards given its talented cast and great source material.

This one is for all those musical lovers who could leave all the charm and romance in the gutter for some unique horror. The Rocky Horror Picture Show is one of the most famous films of all time. It’s cult following has made it the longest the longest running theatrical release in history.

When Brad and Janet’s car breaks down they find shelter in a castle where a Transylvanian convention is being held. Things take a strange turn from there. The Rocky Horror Picture Show lives up to its science fiction roots. The original musical was a hit and England and was nominated for a Tony in America. If you’re feeling a little strange, then check out The Rocky Horror Picture Show!