6 Must See Opera Houses Around The World

Opera is one of the most historic art forms in history. It reflects changing social standards and theories through centuries of human history, so it’s only right that the buildings they are performed in are just as beautiful and exciting as the operas that are performed in them.

From Italy to Argentina, beautiful opera houses are all over the world. Everyone knows about the Sydney Opera House but there are so many more opera houses that you must see.  So how on earth are you supposed to know which ones should be on the top you your must visit list?

We’ve put together a list of the most beautiful opera houses out there so you don’t have to! 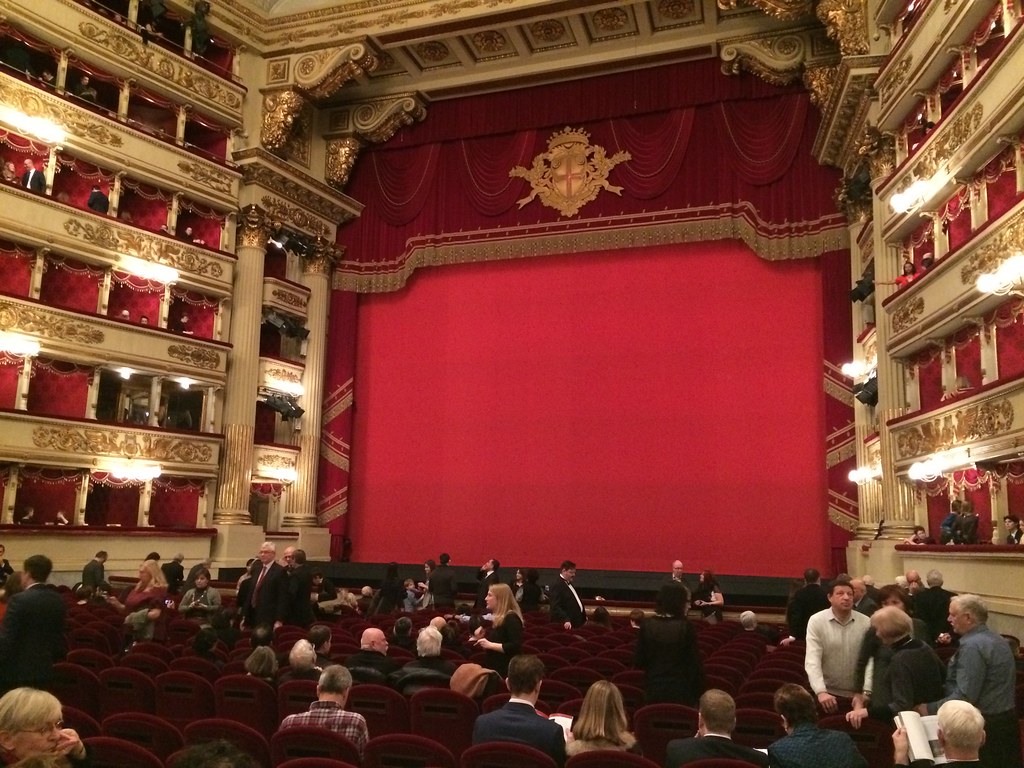 Better known simply as La Scala, this opera house is one of the most famous in the world. La Scala was built between 1176-1778 and since then it has been the leading Italian opera house. And that’s saying something considering Italy’s opera history. La Scala the home of Rossini, Bellini, Donizetti, and Verdi, but today it also shows a wide range of performances alongside the classics that have been performed under its roof for centuries making it a must visit for opera lovers of all tastes.

It’s a beautiful theater that will blow you away when you walk through the doors, but its design goes beyond beauty. There is a concave channel under the wooden floor of the orchestra pit. This small design gives the theater incredible acoustics.

We mentioned Italy’s proud opera history so it’s only right that we head to the oldest opera house in Italy. Teatro di San Carlo’s foundations where laid down a full 41 years before La Scala and for many years was the most famous opera house in Italy. Just like La Scala, this opera house was home to many opera greats like Rossini, Verdi, and Donizetti. And despite wars and fires that slowed put the Teatro di San Carlo in danger of never opening again this theater is still one of the oldest active opera houses in the world.

Not even a fire that burned everything except the exterior walls in 1812 couldn’t keep this UNESCO World Heritage Site from showing Opera and other performances. Come find out why Teatro di San Carlo is the model for other European theaters. You won’t be disappointed 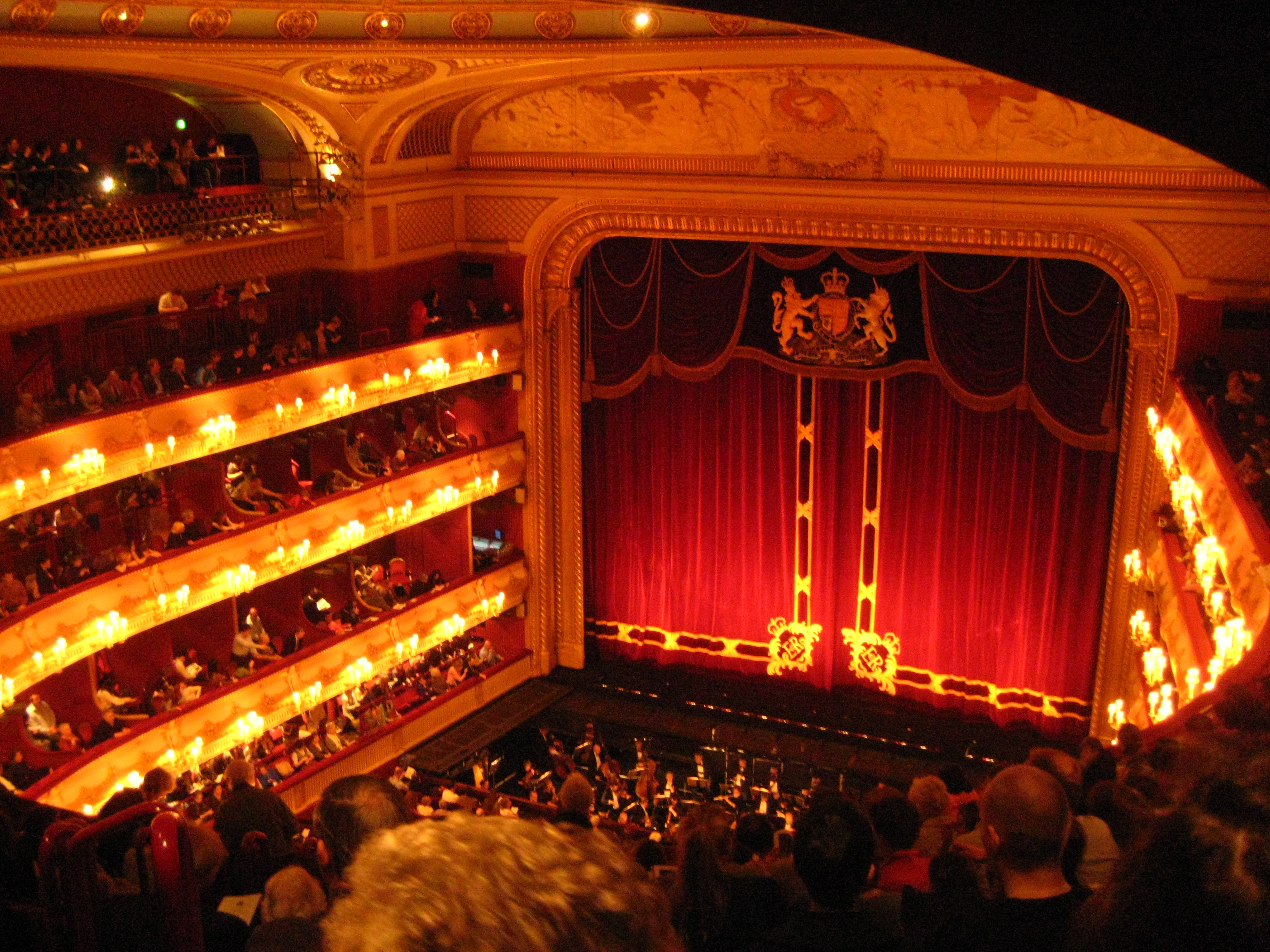 The first theatre was built in 1732 but that theatre and the one built after it were destroyed by fires. The current theatre was build in 1858 and still stands as the one of the most important buildings in English Arts. At one point it was one of two theaters allowed to perform drama in London. Handel debuted many of his works at The Royal Opera House including Alcina and Semele. Take a trip to London to see the home of English performing arts.

Just like the Teatro di San Carlo the Bolshoi has survived despite several disasters. The Bolshoi traces its founding back to 1776 and its first building was built in 1780. However, that building was destroyed by a fire in 1805. A temporary building was built to replace it but this one was also destroyed by a fire during Napoleon’s invasion. Fire struck the theatre one more time, and the current theatre has been standing since 1856. Despite a lack of funding and at times interest after the Bolshevik revolution and the collapse of the Soviet Union The Bolshoi is still standing and is as beautiful as ever. The Bolshoi is the second biggest opera house in the world. Only La Scalla has more seats.

The Teatro Colon is the jewel of South American opera houses. It is over 100 years old and still as stunning as ever. The building itself takes the best of European architecture and combines it all into a incredible venue. The Teatro Colon also has a historic list of artists who have performed there. Richard Strauss, Igor Stravinsky, Paul Hindemith jus to name a few composers. And it has hosted orchestras from all over the world like the Vienna Philharmonic and the New York Symphony. 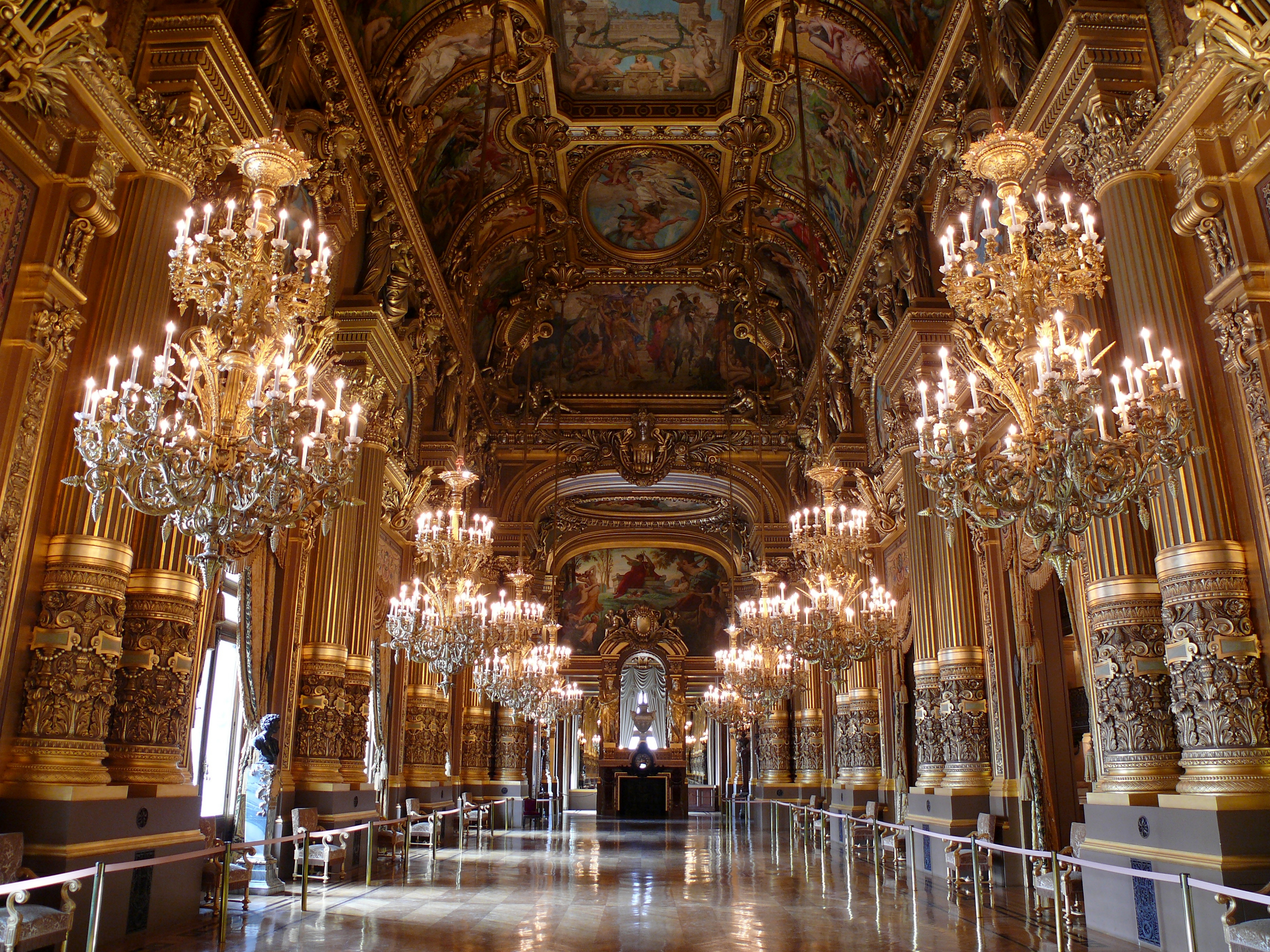 The Palais Garnier may be the most beautiful and historically significant opera house in the world. Even in the middle of Paris this theater sticks out for its detailed ornaments and high domes. And then you walk inside. The interior of the Palais Garnier is overwhelming. With gold pillars and ceilings, marble staircases, and Foyer ceiling painted by Clairin the walk to your show may be just a memorable as the show itself. The auditorium is just a beautiful though with a ceiling most recently painted by Marc Chagall.

All this fails to mention the proud history of performances and performers who have been at the Palais Garnier but that could take a while since it has been home to some of the greatest artists on earth.

This is a short list. Surely some of your favorites have been left out! What Opera houses are must visits for you? Let us know in the comments below.

Check out the 10 great opera houses from the United States!